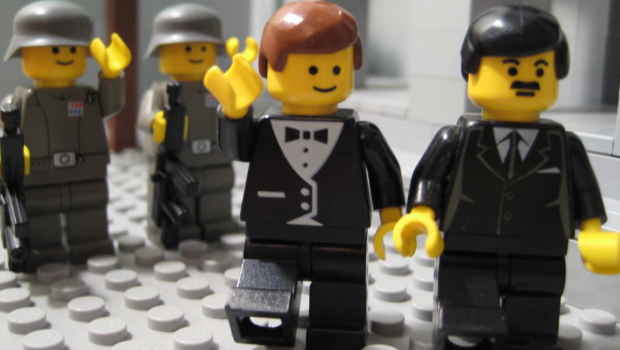 Doctors have been working around the clock at saving Mr Haliday’s core plastic integrity.

Doctors treating Prime Minister Julian Haliday have confirmed that the minifigure suffered a massive brick failure this afternoon following which his condition has deteriorated significantly. The Empire’s former parliamentarian leader is being treated for Polonium poisoning but according to some medical experts, the cure may be worse than the disease.

With no known cure for the radioactive poisoning Mr Haliday has contracted, the minifig is under-doing a range of unorthodox treatment methods.

A statement issued by the Davidium Imperial Hospital stated that the PM “was gravely ill” and there was little the hospital can do to reverse significant damage to the minifig’s plastic make-up although it was “trying all known brick medicine and bad plastic rejection techniques.”

Meanwhile acting Prime Minister Marius Hanibal has reiterated that minifigs from all political sways should stick together at this time rather than pointing “illogical accusations at one another”. The minifig was responding to days of accusations from New Brick Order who accused the Communist Party of poisoning Mr Haliday to secure power for Mr Hanibal.