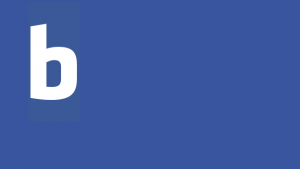 The Empire’s only social media platform, Brickface, is now offline after constables from the Empire Police and Intelligence Service agents raided the premises of the Mr Prints Group in Davidium and switched off power to the service’s server farm.

The move did not come as a complete surprise with social media already heavily monitored and censored by the regime who see it as a potential threat to internal security.

The removal of the service now joins the existing prohibition of foreign social media networks and leaves the youth of Legoland with a lot of free time to do something half useful.

The Intelligence Service is reported to be examining the servers to glean information on users of the platform. This has alarmed numerous international observers and proponents of minifigure rights who argue that the use of social media is essential in maintaining free expression in modern societies.