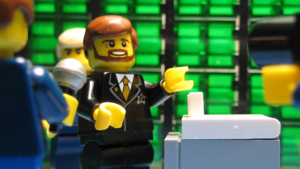 New Brick Order’s trouncing of the main left wing parties has seen it take more than double the number of seats held by the next largest party, Everybody Deserves Bricks. The election also saw newcomers Not In My Baseplate secure 2 seats and in doing so altered the Right/Left divide firmly in the favour of conservative leaning groups.

The Minfig Times owner, the admirable billionaire Arubury Prints, welcomed the NBO landslide claiming that a business friendly and stable administration was needed after years of turbulence and anti-business policies.

“We need to relax the rules around business operations, be more flexible and remove unnecessary regulation. Take the media sector for example. Greater press freedom leads to happier minifigs and better business opportunities. It’s all about what makes the biggest return. I’ve met Goldman and he’s a true fig, worth every pound of plastic. He wants to deliver deregulation and wealth generation so I for one think we’re best off in his hands.”

Robert Goldman, responded after hearing Mr Prints’ comments by telling the press that his friend was right.

He also spared some kind words for his colleagues.

“I’d like to thank the team for a great campaign against the odds. Clearly time was a problem but I feel we clearly stated our case to the people and minifigs responded. We have a clear mandate now to implement our policies,” he said. 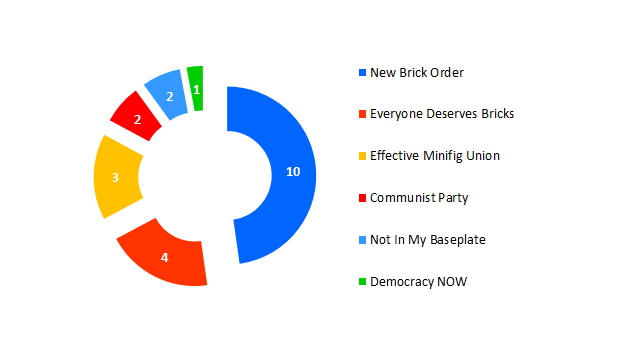 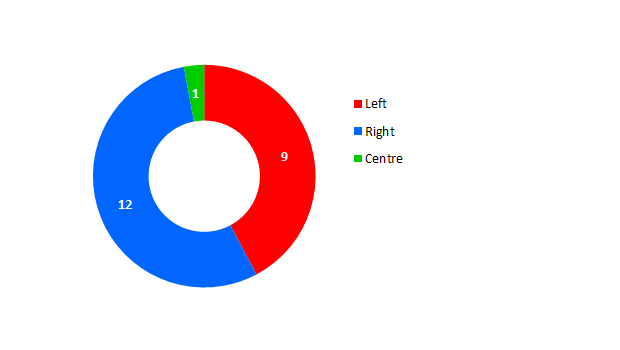