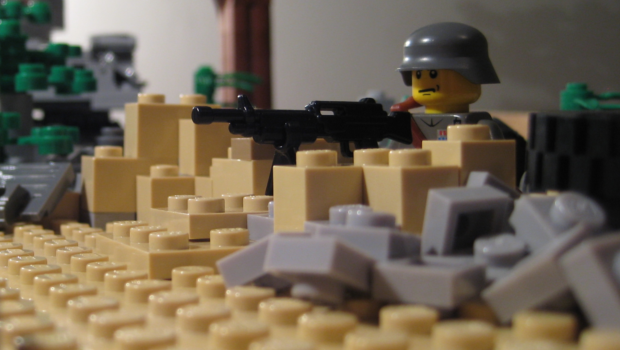 Unlike other states the Empire did not intervene militarily in the PBR but used diplomacy to secure peace.

The 7 day conflict that has ravaged the PBR is over after the leadership of both the FBA and Cobra agreed to a permanent cessation of hostilities.

The deal was struck following the removal from power of Fred Deeds by his own Cobra corp, in what can only be described as a classic back-stabbing maneuver, and the commencement of peace talks facilitated by the Davidium Government.

An armistice treaty, currently being finalised, is expected to be signed in the coming 24 hours to formally seal the deal.

It is understood that the treaty will see Cobra relinquish control of the presidential office and full government apparatus to the FBA in addition to all territories on the mainland. It is expected that in return, the paramilitary group will be granted full control of one of the outlying islands of the PBR. Whether this will be a protectorate of the PBR or an independent state remains to be seen.

As part of the deal, former president Fred Deeds is to be extradited to the Empire where he is expected to live out his days in protective custody.

Former president William ‘Willie’ Brik is undergoing plastic reconstruction but is in a cheerful state while Bob the King has been declared the new president for the country. President King is purported to be looking forward to spreading the bricks as he attempts to rebuild the war-torn land in what will be his second term in office.

The total death toll in the war has not yet been confirmed but some analysts believe it could top 100 minifigs.