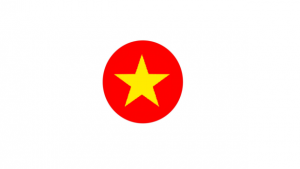 The flag incorporates aspects of its predecessors

Since the collapse of both regimes and the establishment of the Legoland Republic, the Government has said that it would not rush into the design of a new national insignia.

“Any new flag for Legoland must be acceptable to all the free people of Legoland”, the Emperor announced today. Emperor David is the supreme leader of the Legoland Republic, and is in effect it’s dictator, the “Republic” tag being merely a tag onto what in reality is a Legoland empire.