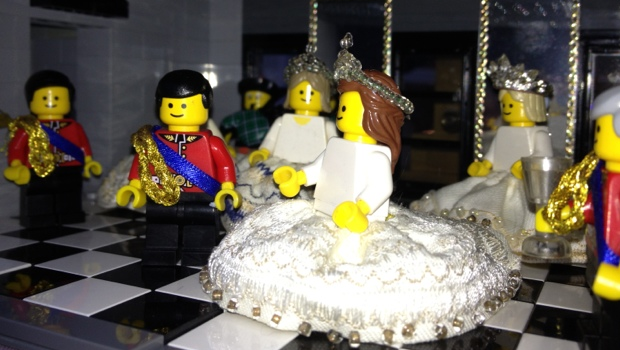 Ineptitude knows no limits in the land of Caprican fairytale politics

Despite international observers lamenting the lack of anti-corruption control measures, the Capricans fired ahead with elections for their new leader and elected a suitably inept minifig to lead their inept country.

Winston Spencer, the self-proclaimed hardliner and ultra-xenophobe, will lead his new Labour Party as they take their turn in mismanaging the impoverished kingdom.

At home, no member of parliament would comment on today’s political developments in the Capricas. It is generally believed that change in the leadership of the foreign basket-base will have little impact on the Empire. Capricanism will continue and so too will cultural differences.