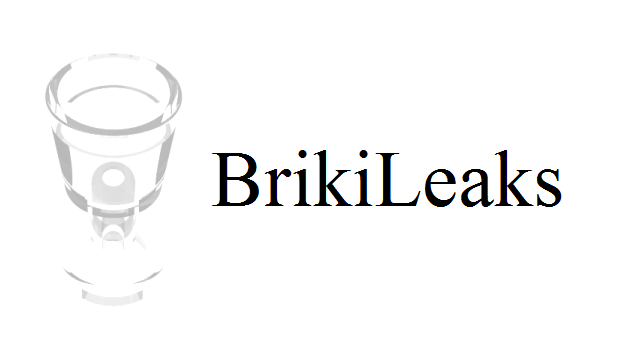 The PBR embassy in Davidium is being used for espionage activity on a grand scale leaked confidential cables show. The cables, published today in the cold light of day by the shadowy BrikiLeaks group, suggest that the PBR government has been more interested in spying on its Tripartite Axis member than furthering cultural and economic ties between the two states.

The Minifig Times understands that the PBR ambassador to Legoland, Troy Allen, has been summoned to appear in front of a military court this evening with a technic-holeless explanation. All official diplomatic channels between the Empire and the PBR have been temporarily suspended.

Correspondence between the PBR embassy to Legoland and the top minifig in the PBR government, President Bob King, was published in one cable in which the King instructs his representative to the Empire to “monitor their space program”, “continue monitoring [Fred] Deed’s actions and report any suspicious activity” and “gather intel on Legoban and their actions”.

Bob the King was not the only PBR figure to suffer with the release of the cables. Former PBR president and now “Supreme Chancellor” William Brik was left embarrassed today after it was revealed he was most likely having secret brick relations with “a lady fig friend”. Neither the office of William Brik nor Bob King would comment on either matter.