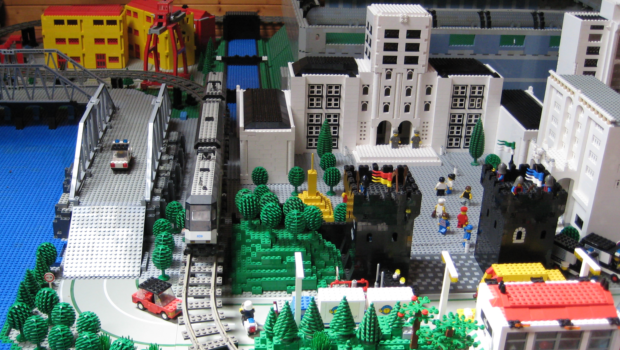 Unemployment is set to fall to below 30% by the first quarter of 2014.

The Ministry of Plenty has issued its bi-annual report on the state of the Empire’s economy forecasting unprecedented growth for 2014. The news comes as a relief to the government who took office with the economy just emerging from the longest recession in living memory. Prime Minister Julian Halliday was quick to make political hay citing the data as “brick solid proof we’re leading the country down the right baseplate”.

“Growth is expected to hit double figures for the next calendar year with growth this during the 12 month period from January 2013 to December 2013 anticipated to top 6.5%”, the Ministry reported. Government spending will be the largest catalyst for the turnaround. State coffers are set to splash out record sums with the Ministry of Plenty confirming a £1 billion expected spend on raw plastic materials next year. This year’s total has reached over £650m.

Unemployment figures which currently stand at just under 43% are expected to fall to 35% by December of this year and 23% by December 2014 if forecasts are proven accurate. A continual improvement in the employment rate will “further help” boost the domestic economy the reports said. “More money in the average figs pocket will result in increased demand for products and property thus further expanding the Empire’s development.

On a more sombre note, the Ministry identified the agriculture sector as an “area of concern” requiring attention. “Neglecting the expansion of farming regions will be to the long-term detriment of the Empire by negatively impacting on the State’s food security situation. If not tackled in 2014 and if urban development continues in-line with expectations, agricultural output expansion will become the primary objective in 2015”. Prime Minister Julian Halliday however attempted to allay any fears speaking in the Hall of Minifigs. “We will be procuring additional animals and foodstuffs during the next 12 months. These will include important livestock such as cattle and chickens. We won’t be just putting bricks in our basket”.