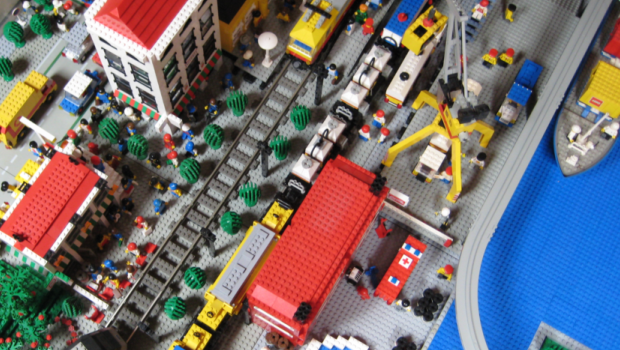 ND Land is the Empire’s largest export market but the Kingdom has been suffering from a long-term recession.

The Empire and neighbouring Kingdom of ND Land have agreed a free-trade deal removing all import duties levied on goods originating from either country. The deal will come into effect from October 1st this year onwards.

The agreement was reached only after ND Land’s demands that the Empire revalue its currency were met. The Pound, currently on parity with its ND Land counterpart, will see its value rise 15% next month and a further 10% in October.

The deal hammered out in ND Town is seen by the State as overall advantageous to exporters by eliminating tariffs and significant paperwork. The adjustment to the exchange rate will however make exports to ND Land more expensive and at the same time ND Land exports to the Empire cheaper.