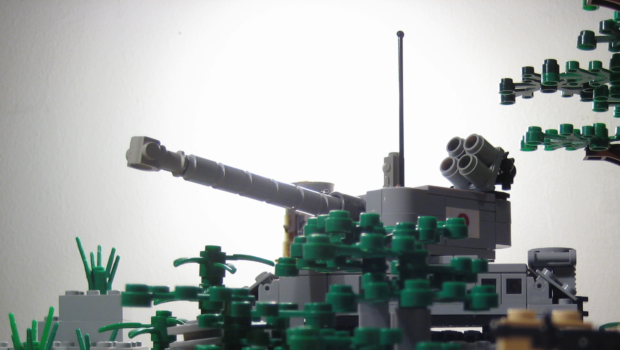 The sacked generals are understood to have been Deeds sympathisers

A number of high ranking army generals have been dismissed from their posts by the Government after it emerged preparations were in motion for intervention in the PBR civil war without approval from the imperial parliament.

Addressing the Hall of Minifigs, Prime Minister Julian Haliday hit out at the generals and some within the army and some ministries whom he described as enemies of the elected houses.

“These minifigures were intent on dragging the Empire into a war without due process and without seeking the approval of the majority of the Hall. Even if they had sought approval from the Emperor, their deliberate by-passing of the Hall shows utter contempt for the institution and for the constitution. The minifigures in question should take a firm look at their actions. The spilling of bricks and plates can only be done for just reasons and can only be done in accordance with the laws of the Empire”.

The sacked army generals remain unnamed and according to the Ministry of Peace will not face a trial for treason. “Had they succeeded in bringing Legoland into the war, they could be now sitting in a prison cell awaiting such a trial. Their uncovering may well have been their saving,” said Professor Issac Grain of the Emperor David University School of Political Science. He added however that the decision not to severely punish the generals was likely due to some degree of fear around upsetting the army’s rank and file.

The Hall of Minifigs have convened to determine whether any assistance should be provided to either the PBR’s ruling Fred Deeds government or the Free Brikpublic Army rebels. Under the constitution the Emperor’s final approval will be required if military intervention is .

As the conflict rages on, FBA forces are making significant gains on the battlefield with the city of Brockton falling under their control this morning. Assistance to the rebels is being spearheaded by the Federation of Legopolis and joined by a number of smaller powers.

A decision to enter the war on the side of Deeds would put the Empire on a direct collision course with its Tripartite Axis ally and potentially in direct conflict with a number of nations. Should the Empire fall in behind the FBA, the days of the Deeds regime would seem numbered. A decision is expected to be announced later today.