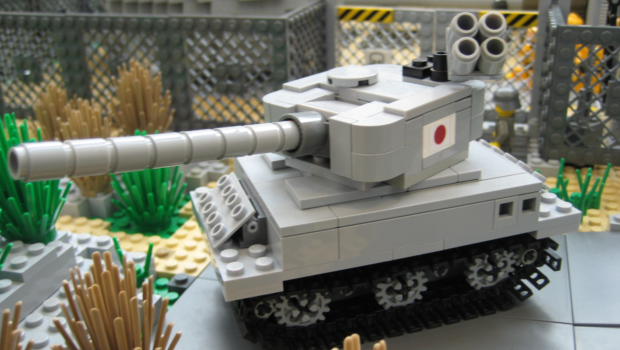 Fighting has erupted in the PBR between forces supporting the former president William Brik and the country’s newly elected head of state, Fred Deeds.

According to reports coming out of the capital Williams City, fierce gun battles have broken out in and around the northern town of Brockton after the pro-Brik Free Brikpublic Army (FBA) launched an offensive to take the settlement.

Minifigs in the capital Williams City have thronged the city’s main port seeking to flee to foreign countries. The international community has been warned of a “refugeefig catastrophe”.

In Davidium, the Hall of Minifigs convened to discuss the conflict engulfing its Tripartite Pact axis ally.

Both the coalition’s Effective Minifig Union and Communist Party parties agreed to an “open door policy” with regard to refugeefigs into the Empire should they arrive. “We cannot let minifigs who have already suffered, suffer more”, said Communist Party MP for Balin East, Thomas Celmentan.

Although both sides in the conflict have sought military assistance from the Empire, it is believed that the Empire’s military generals are putting pressure on the Government to back the Deeds regime. They are getting little traction so far from the suit-clad political elite however which is causing more than a little ire at army head offices.

Some political analysts believe the Imperial Army’s top-brass are looking to use the conflict as a “test-bed” to see how newly developed military hardware will perform, in particular the army’s post-Paradistan Conflict’s revamped Tiger T2 tank and MinifiG (MiG) Fighter.

Others point to the fact that should the Empire support Deeds, the ruler will most likely become dependent on Legoland as he does not enjoy enough popular support across the PBR. This would they argue, be extremely advantageous to Davidium.

The FBA are understood to have significant support among the country’s populace, in particular less well off figs, but are currently out-gunned by the PBR Army.