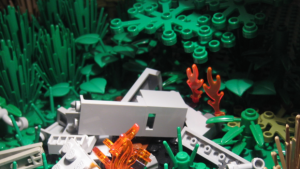 Wreckage of a PBR fighter was unearthed in August

A renewed search for the missing pilot of a PBR military aircraft shot down in Carthagia in August will start with immediate effect the Home Office has confirmed.

The pilot, Greg Brickjan, is believed to be in the charge of members of the nomadic Buntu tribal peoples who roam over an area of the Meso-Carthagian Plate between remote wilderness within Carthagia and Etreha. There have been somewhat concerning reports that the tribe are looking for a significant payment for his release however.

The Home Office announced today that it would be doing all in its power to get the fig back to his homeland before the end of the year. 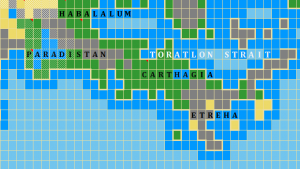 “We are keen to support the work of our colleagues in the Foreign Office and lend our own yellow hand to international relations,” a press release stated.

The Office added that it had hired trackers to determine the current location of the Buntu tribesfigs and from this they would dispatch a negotiating team.